Warning: Declaration of Bootstrap_Walker_Nav_Menu::start_lvl(&$output, $depth) should be compatible with Walker_Nav_Menu::start_lvl(&$output, $depth = 0, $args = NULL) in /home/customer/www/kraftiq.com/public_html/blog/wp-content/themes/blogtiq/includes/strap-extras.php on line 62
 Ever changing, and we like it that way |
development Bringing designs to life in the web browser.
ideas An image or collection of thoughts that generate in the mind.
design visual communication through the use of type, space and image.
inspiration The process of being mentally stimulated to do something creative.

Web technology and software development are synonymous with sharing of ideas and working cooperatively with other similarly minded people.

The rapid evolution of technology has been guided by the open web movement.

What once consisted of table based grids, has evolved into a sophisticated medium powered by the open sourcing of technology. The rapid evolution of technology has been guided by the open web movement. This approach toward software development allows anyone to modify open source code and contribute to its evolution. Software used everyday by millions of developers and end users is open source.

HTML5, the gold standard of mobile first development, is the “jewel” in the open web platform.

Twitter Bootstrap began as an internal library for consistency and rapid prototyping. It is now a full fledged, free and open source front end framework used by millions of developers around the globe.

So how do you keep up with the rapid pace of progress? Being a good Googler is one way. Many would argue that being good at researching code is fundamental to being a good developer. Another is to attend industry meet ups. One of my favorite ways is listening to how developers create their magic. 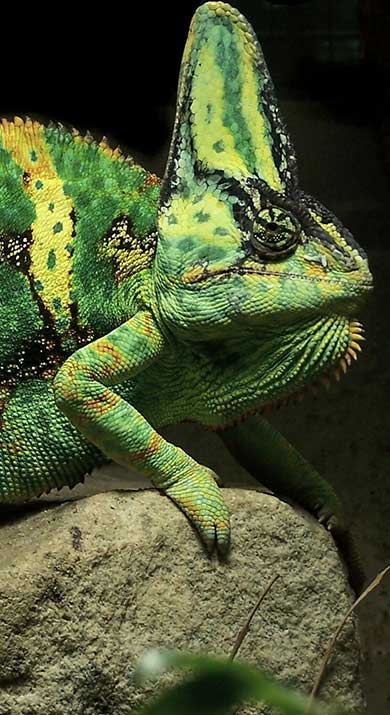 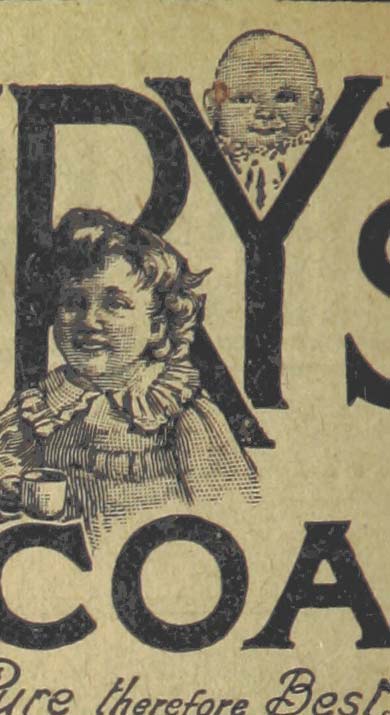 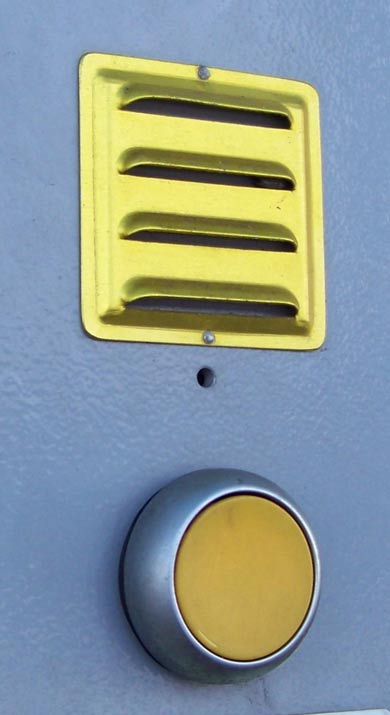 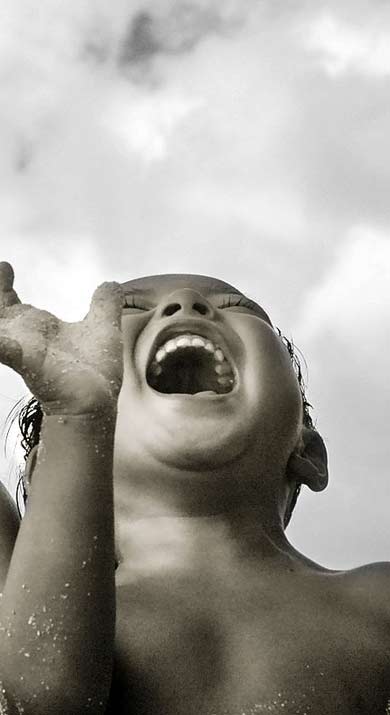